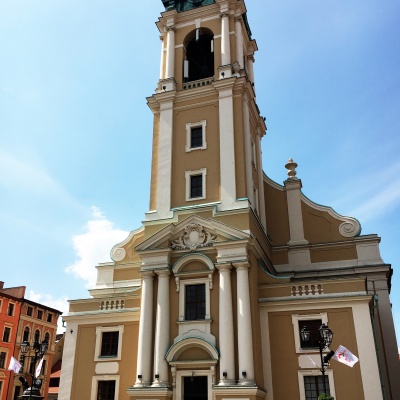 Fengers' Palace
0 / 5
In the tenement built in 1742 by Jacob Fenger came into the world his grandson -Frederick Skarbek. During the holidays 1825, Frederic Chopin lived in this townhouse, whose father was a teacher of Fryderyk Skarbek. The two lower floors of the building were meant to be apartments, the rest of them - magazines. Building's baroque elevation was stripped in the 19th century, then was simplified. The veneer and the interior was converted for rental housing.