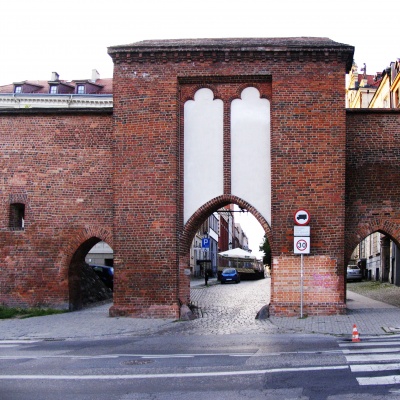 Dybów Castle ruins
0 / 5
The ruins are the remnant of the castle built in the years 1424-1428 on order of Władysław II Jagiełło. Castle being a four-storey, four-sided building with turrets in its corners, inside which has a large courtyard, served as the seat of royal starosts and customs station. By the castle was a settlement known as Nieszawa, which after burning it by the Teutonic Knights and seize by them, castle has been moved into the upper part of the river. Four years passed until the castle came back into possession of the Poles. In 1656 it was damaged during the Swedish-Polish wars. To the fall of the Castle also contributed events of 1703, when during the siege the city was strafted from it. In the following years the castle was owned by the Dębski family, then the distilleries were formed and in the year 1813 it served as a point of resistance of the French troops.